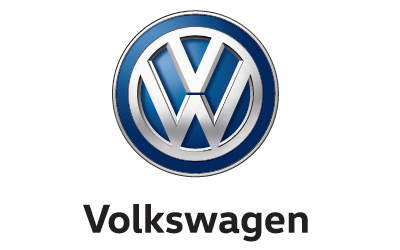 The Volkswagen Passenger Cars brand systematically pushed ahead with its “Transform 2025+” strategy in 2017 and considerably improved its operating profit. The global product initiative has launched successfully with more than ten new models.

The Volkswagen Passenger Cars vision is “Moving people and driving them forwards”. The “TRANSFORM 2025+” strategy therefore centers on a global model initiative through which the brand aims to lead innovation, technology and quality in the volume segment. More than ten new models were launched on the market in the reporting year. The Arteon, Volkswagen’s new top-of-the-range saloon, received the Golden Steering Wheel 2017, among other accolades. The Polo set new benchmarks in the small car segment. In the SUV segment, the brand expanded its range with the young, sporty T-Roc, the Tiguan Allspace, the Atlas for the US market and the Teramont for China.

Volkswagen wants to actively shape the current phase of technological transformation in the automotive industry. The brand is therefore developing a new generation of fully networked electric vehicles based on the Modular Electrification Toolkit (MEB). The MEB concept car, the I.D. BUZZ, turned heads at the Detroit Auto Show: This fully electric microbus brings the legendary VW camper-van feeling right up to date. The brand showcased another member of the I.D. family in 2017: the I.D. CROZZ concept SUV. The first vehicles in the I.D. family are being produced at the Zwickau site, which is being developed into the Group’s European center of expertise for e-mobility.

Worldwide, the Volkswagen Passenger Cars brand delivered a record 6.2 million vehicles in 2017 (+4.2%). While sales slipped slightly in Germany due to the diesel issue, they rose in all other core regions of the world. The brand recorded strong growth above all in China (+5.9%), Brazil (+19.7%) and the USA (+5.2%). The Tiguan was especially popular. With 720,000 vehicles delivered in the reporting year, it was one of the world’s most successful automobiles in 2017.

Sales by the Volkswagen Passenger Cars brand in 2017 totaled 3.6 (4.3) million vehicles; the decline results from the reclassification of companies in the Group. The difference between deliveries and unit sales is mainly due to the fact that the vehicle-producing joint ventures in China are not attributed to Volkswagen Passenger Cars brand companies.

The Volkswagen Passenger Cars brand produced 6.3 million vehicles worldwide in 2017; this was 4.0% more than in 2016. In late August, the 150 millionth Volkswagen rolled off the assembly line at Volkswagen’s main plant in Wolfsburg.

Sales revenue at the Volkswagen Passenger Cars brand in 2017 was down 24.3% year-on-year at €80.0 billion. This was due to the reclassification of companies. Operating profit before special items rose to €3.3 (1.9) billion. Volume-, mix- and margin-related factors as well as product cost optimization had a positive effect, while higher fixed costs as a result of expansion and higher depreciation and amortization charges due to the large volume of capital expenditure had a negative impact. The operating return on sales before special items increased to 4.1 (1.8)%. The diesel issue gave rise to special items of €−2.8 (previous year’s total −5.2) billion. 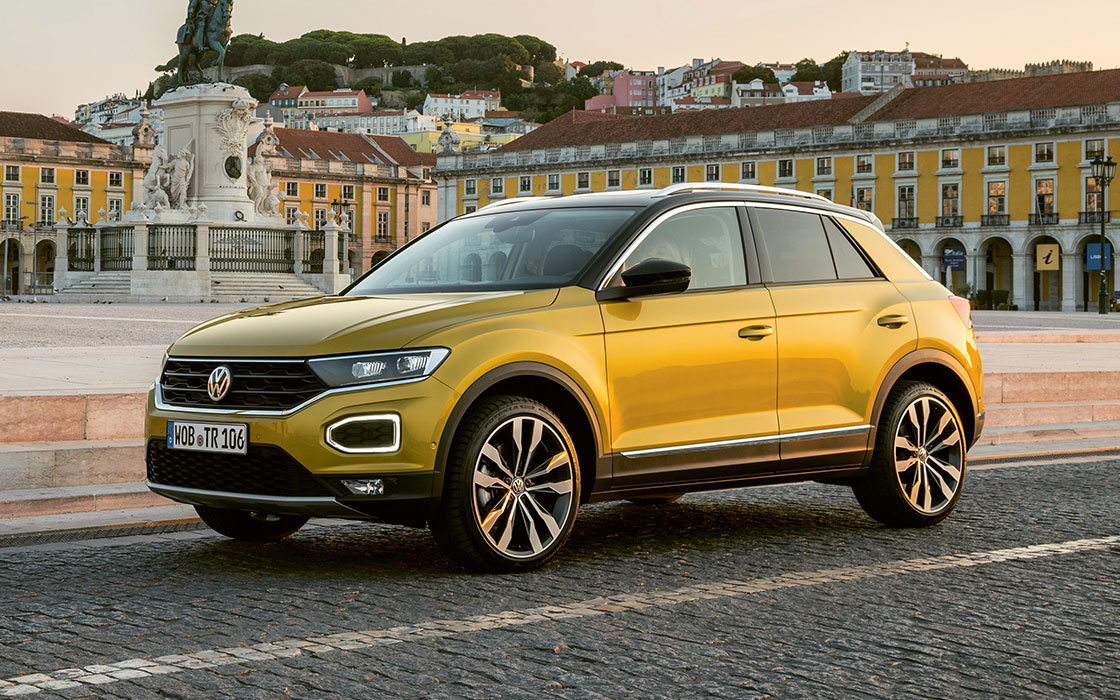