Volkswagen’s financial services were in global demand again in 2017 and made a major contribution to the Group’s good results. Euro-denominated corporate bonds were again issued in the primary market during the reporting period.

Volkswagen Financial Services impressed customers again in the 2017 fiscal year with diverse products, attractive terms and an exceptional range of services. This led it to achieve a record result.

The used-vehicle market is a strategic focus for Volkswagen Financial Services, and 2017 saw the launch of the new online used-vehicle platform HeyCar. Mobility Trader GmbH, a wholly owned subsidiary of Volkswagen Financial Services AG established for this purpose, is a quality portal for all automotive brands, not only those belonging to the Volkswagen Group. HeyCar puts vehicles and quality at its heart. The platform also enables dealers to tap potential earnings from additional sales. HeyCar is completely free of advertising and purchased listings.

In the reporting period, Volkswagen Leasing GmbH successfully returned to the primary market for euro-denominated corporate bonds. On the capital market, it placed two floating-rate bonds with terms of two and four years, as well as a fixed-rate bond with a term of seven and a half years. The total volume was €3.5 billion, making this the largest transaction by Volkswagen Financial Services to date. In addition, two bonds with a total volume of €2.25 billion were placed over the remainder of the year. Volkswagen Bank GmbH conducted its third euro benchmark issue with three bonds and a total volume of €2.0 billion.

Volkswagen Financial Services AG successfully issued a borrower’s note loan in 2017 with a total volume of approximately €900 million, of which more than 500 million was in US dollars and the remainder in euros. The terms were three, five and seven years.

Volkswagen Leasing GmbH was active on the market again in fiscal year 2017 with its asset-backed securities (ABS) transactions. German leasing receivables with a volume of approximately €1.6 billion were securitized in the “Volkswagen Car Lease 25” program.

Outside Germany, Volkswagen Financial Services issued various ABS transactions on the market, including in Australia, the United Kingdom, France and China. A total of eight bonds were placed.

Other instruments used as part of the diversified funding strategy are customer deposits, commercial paper and credit lines. 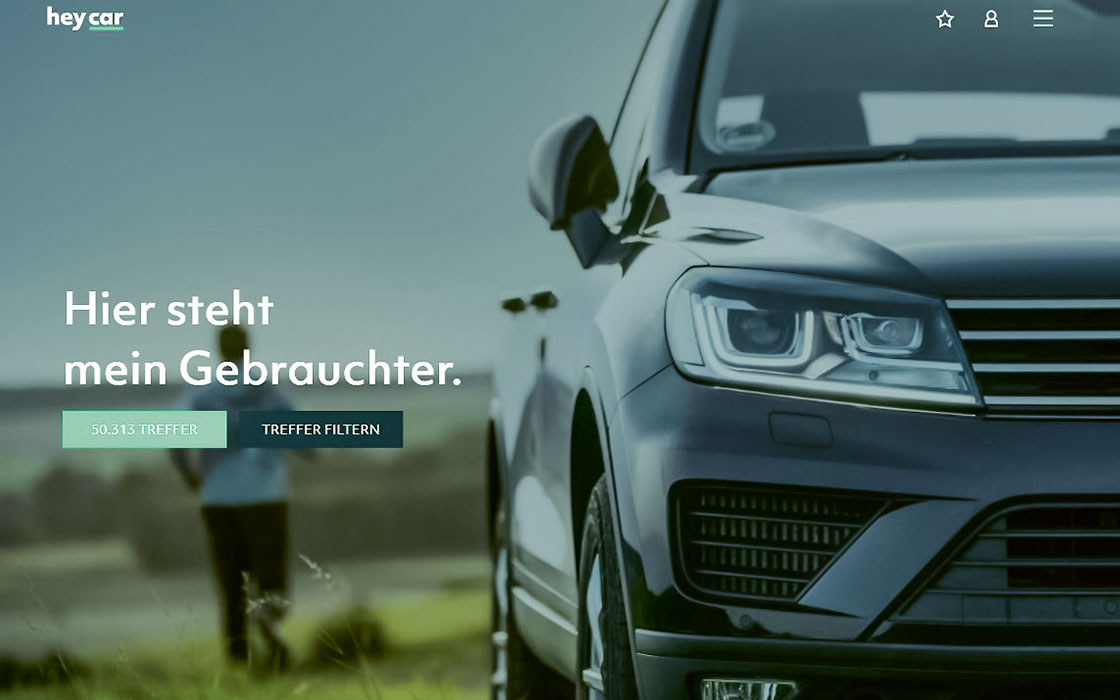 At 6.8 million contracts, the number of new financing, leasing, service and insurance contracts signed in the reporting period was 3.4% higher than in the previous year. The total number of contracts as of December 31, 2017 stood at a new record high of 17.2 million (+6.8%). The customer financing/leasing area accounted for 9.6 million contracts, up 7.6% year-on-year. In the Service/Insurance area, the number of contracts increased by 5.9% to 7.6 million. With credit eligibility criteria remaining unchanged, the penetration rate, expressed as the ratio of financed or leased vehicles to relevant Group delivery volumes – including the Chinese joint ventures – was steady at 33.1 (33.1)%.

At the end of the reporting period, Volkswagen Bank managed 1.5 (1.6) million deposit accounts. Volkswagen Financial Services employed 13,955 people worldwide as of December 31, 2017, 6,809 of them in Germany.