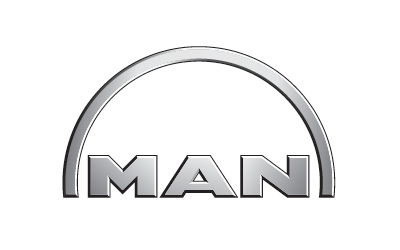 MAN successfully launched the MAN TGE van in the 2017 fiscal year and is now a comprehensive provider for all transport needs. The future program continued to have a positive impact.

Customer focus, enthusiasm for the product and efficiency are the core values at MAN. A new era began for MAN in 2017 with the market launch of the MAN TGE, the first light commercial vehicle from the long-established Munich-based brand. The MAN TGE is a response to high demand from logistics businesses, customer service providers and tradespeople, as well as from couriers, express and parcel delivery services. The vehicle turns MAN into a comprehensive solution provider for all transport needs. MAN also presented its e-Delivery: an electric-powered distribution truck for urban logistics. The vehicle ought to be manufactured in Brazil. The new Lion’s Coach also celebrated its premiere; optimized reinforcement enables it to meet the safety standards introduced in November 2017. The NEOPLAN Tourliner received the renowned iF product design award in the reporting period. In Power Engineering, MAN presented a new high-performance diesel engine for its 4x line. The 45/60CR will initially be available in 12V and 14V versions boasting power outputs of 15,600 kW and 18,200 kW respectively.

In South America, MAN Commercial Vehicles recorded rising demand in fiscal year 2017 due to the improved economic environment. MAN also continued to expand in the European commercial vehicle market. Orders received increased by 13.9% in total to 120 thousand vehicles. Deliveries were up year-on-year at 114 (102) thousand commercial vehicles, including 11 (10) thousand buses.

MAN produced 116 (102) thousand commercial vehicles in the reporting year, of which 11 (10) thousand were buses.

Incoming orders in the Power Engineering Business Area increased by €3.7 (3.3) billion despite the continued difficult situation in the shipping industry, economic difficulties in emerging markets and the low price of oil. 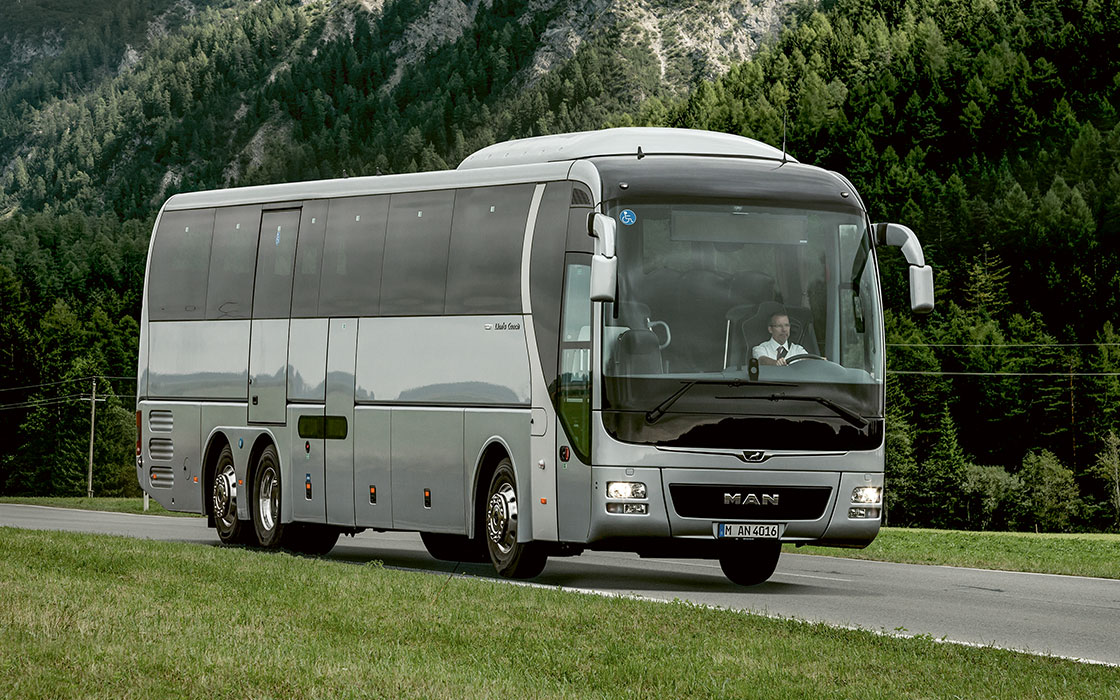